Are we at the bottom of the home loan rate cutting cycle? 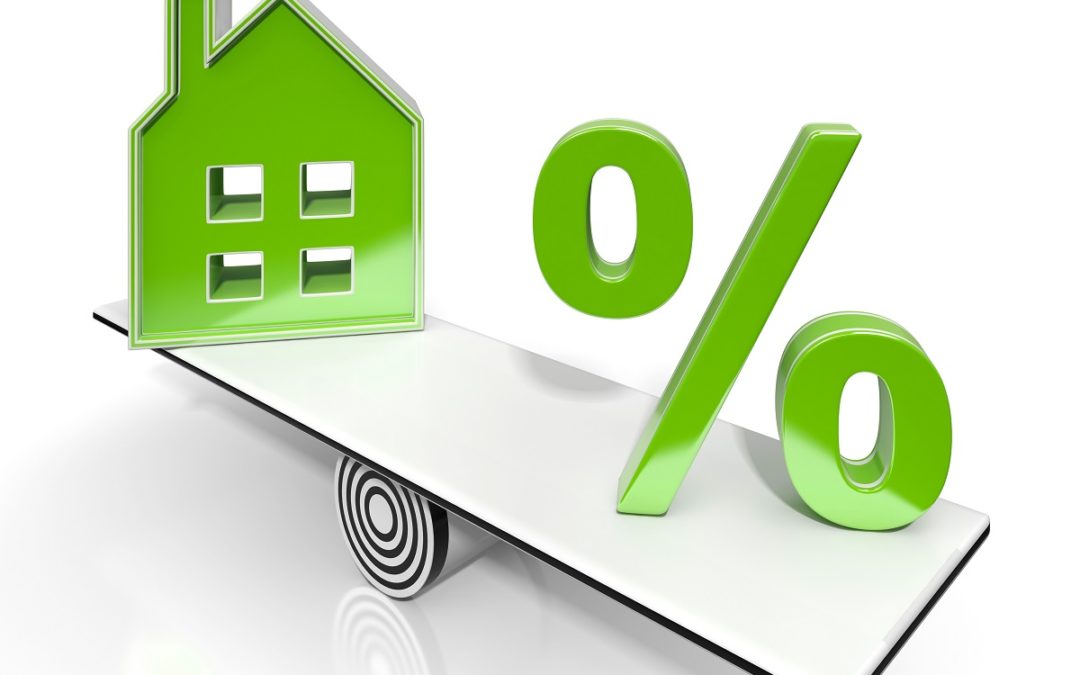 Are we at the bottom of the home loan rate cutting cycle?

Home loan rates are lower than they’ve ever been, so are we at the bottom of the home loan rate cutting cycle – or will rates fall even further?

I remember not long ago, home loan rates were sitting around 5% and I was having the exact same conversation with my clients that I am having right now. Rates are low, they’ve never been this low and at some stage rates will likely need to go up again – but even that is not a guarantee until it happens.

Just because mortgage rates are historically low, this doesn’t mean they can’t go down further, but there would likely need to be some type of major event in the economy. The current pricing policy appears to be adequate, the economy is moving along and property is still going through its various cycles in different states.

At its November Board meeting, the Reserve Bank of Australia strongly suggested that the time for easing monetary policy has now passed, which could signal rate increases in the future. In addition some lenders have recently increased their fixed rates which could be an indication of things to come – or just simply a one off increase.

If you are considering fixing your mortgage due to low fixed home loan rates then there are a few things you should consider.

First, banks and lenders generally have a panel of experts and researches that help to determine where to set their fixed rates – so the chances are they will have far more insight and information in to where rates could be going. If you are fixing, you are betting against the bank.

Secondly, affordability – can you afford for rates to go up? If not then you may want to consider if fixing is going to help alleviate that risk, if so then it could be a viable solution.

Third, your loan to value ratio (LVR) – some banks will have a different variable rate for home loans with a different level of deposit, whereas the same lender may have no such limitations in place for their fixed rates. One example is a lender that offers over 4.3% for variable rate loans over 90% LVR and yet offers below 3.7% for some of their fixed rate products, so there could be a substantial difference in repayments.

Last of all, rates are low – if you fix at 4%, then rates dropped to 3.75% tomorrow – sure you may lose out a little on the savings, but you’re still far below the average rates over time and still on a great low rate, so you may not find it that big of a concern, especially if rates go up again in a year.

If any one person knew where rates were going they would likely keep it a well-guarded secret under lock and key and be very, very wealthy – the truth is that no one really knows for sure. There are many experts that can have a highly educated estimate, and often even ‘get it right most of the time’ – at the end of the day you have to be comfortable with whatever decision you make and you need to be able to sleep at night. Try not to get to caught up in the rate game and make the decision that protects you and your future, even if that means you miss out on catching the bottom of the cycle.